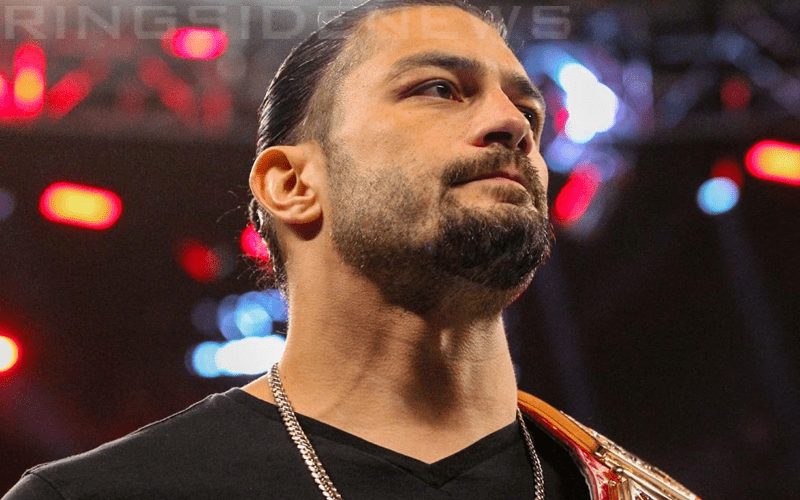 Roman Reigns will be on RAW tonight to address the WWE Universe. This will be the first time The Big Dog will be on WWE television since announcing his hiatus from the company due to leukemia. He is said to be doing better and training for his in-ring return, however, it was then noted that it could be a few months before he is ready.

We are not sure what Roman Reigns will announce on Raw this week. Fans are hoping it will be good news and the indications are that it will be positive. After all, Reigns is scheduled to be on Good Morning America the next morning.

Good Morning America is promoting Roman Reigns’ appearance for Tuesday’s show already. They are touting that his appearance will include “an announcement you can’t miss.”

You never know what Reigns could have up his sleeve either, after all, nobody expected he would be filming a Fast & The Furious spin-off or working on a Nickelodeon television show during his medical hiatus.

We will have to wait and see, but this is certainly getting our hopes up.