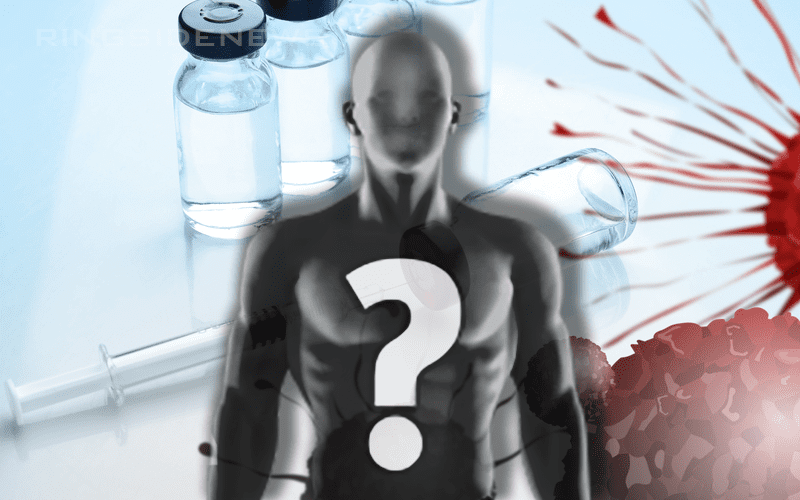 Lufisto made a heartbreaking announcement last year when she announced that she is suffering from cervical cancer. She revealed all via a social media post and since then fans and friends rallied around her to provide support.

In the original announcement of her condition, Lufisto revealed:

“The main reason why I’ve been feeling like crap is probably because I need to talk about it and I don’t feel right hiding something. So here it is… I have cervical cancer.”

“They found the cells last week and I need to get a surgery to remove them… Not the burning thing, a surgery. Although it is not a big procedure now, I still have to go under the knife and honestly, I’m not too thrilled about it.”

“I know I’ve been distant to family and friends and I feel I haven’t been as productive anywhere because I’m too much in my head.”

“The cells being very close to the uterus so they also need to take samples to check if the disease did not get in there.”

Unfortunately, after Lufisto’s February 2018 announcement, she is forced to make some difficult decisions. Now she has to cancel dates and said that the news she received is not good so she has a lot to process.

I have to cancel more dates…

The news not good and I have a lot to Tough decisions will have to be made. I’ll decide what I will do in the next few days or weeks. At this point, I just don’t know.

This is not good news and everyone at Ringside News is certainly pulling for her. Hopefully, things will turn around, but she spoke about her issues with affording necessary surgery as well so we are sending out nothing but positive thoughts during this difficult time.