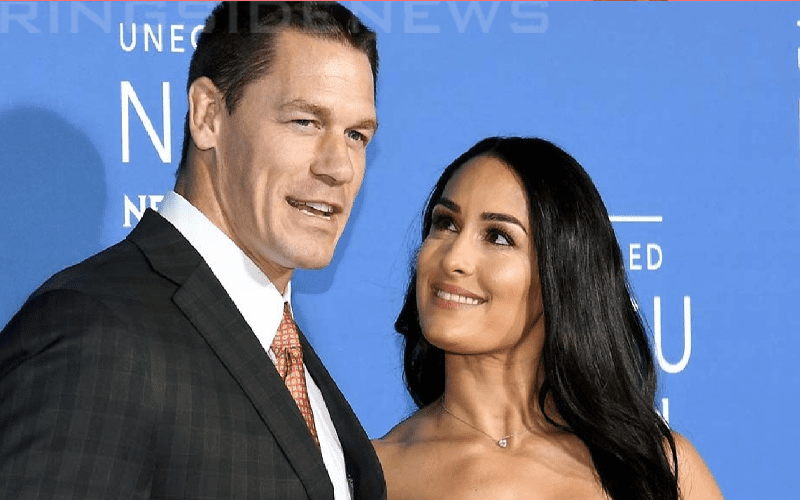 John Cena and Nikki Bella split took a lot of people by surprise. They were planning a wedding in Mexico and the couple pulled the plug. Cena spent the better part of 2018 in China filming a movie with Jackie Chan leaving Nikki Bella to pick up the pieces in the USA.

Nikki Bella recently won a WIN Award for female reality television star. While speaking to Hollywood Life, she opened up about her ex Cena and said that it will be hard to see him with a new girl. Because Nikki seems open to getting back with John Cena eventually.

“I always say that I would be OK [to see John with a new girlfriend], but I think no matter what, it’s always hard to see someone that you loved for so long be with someone else, but I honestly only care about his happiness. I just hope whoever that person is makes him the happiest man on earth because that’s what he deserves. You never know with the future, right? Sometimes people get back together, sometimes they don’t. I guess one day at a time.”

You really never know what can happen in pro wrestling and that includes the personal lives of those involved. Perhaps Cena and Bella will rekindle what they once had, but they are also likely to be fine on their own.