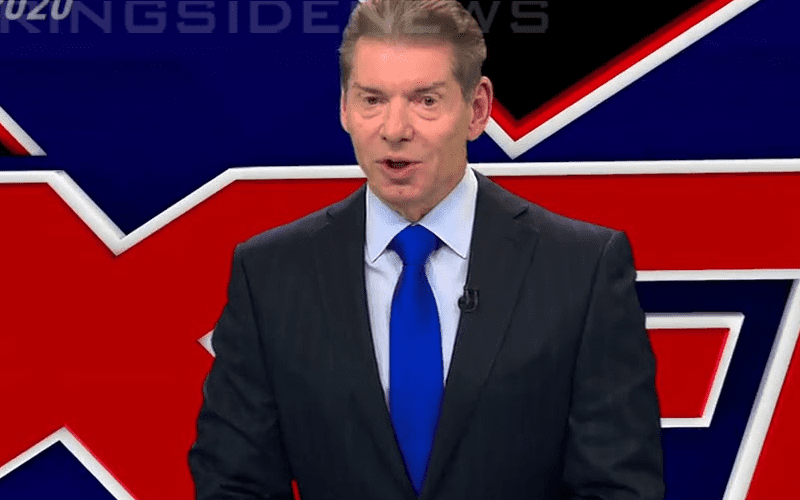 Charlie Ebersol’s Alliance of American Football got a head start on the XFL’s plan for a 2020 relaunch. This strangely enough came soon after Ebersol’s outstanding 30 For 30 special on Vince McMahon’s football league. Information found w ithin a new lawsuit reveals that Vince McMahon had an offer on the table to sell the XFL to his now-competition.

Darren Rovell reports that Charlie Ebersol and his entire football league is being sued by Robert Vanech who says that Ebersol ripped off his idea. There is believed to have been a “handshake agreement” between the two of them and now he wants 50% of the league.

This lawsuit is important to wrestling fans because it was revealed that Vince McMahon had an offer on the table to sell the XFL and everything that goes with it for $50 million.

Exhibit in lawsuit shows that AAF originally planned to use XFL name & purchase assets from WWE & NBC for $50M.

AAF met with Vince McMahon and he decided to start league on his own.

This is incredibly interesting and could mean that McMahon saw Ebersol’s interest in forming a league and got ahead of him instead of the other way around. McMahon’s announcement of a 2020 relaunch in 2018 did give him a lot of time to get things panned out.

Now the XFL is building a league one head coach hire at a time while the AAF is facing a lawsuit.