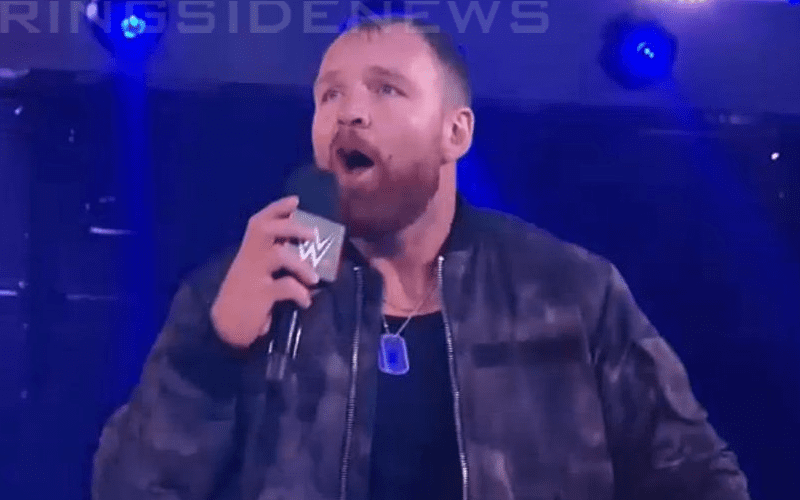 Roman Reigns’ WWE return was a very emotional moment for a lot of members in the WWE Universe. Now it looks like a Shield reunion could be on the way to boot. However, only one member from the Hounds Of Justice came out to celebrate with Roman Reigns after the announcement of his leukemia remission.

Fightful reports that Dean Ambrose “made the decision to not join Rollins and Reigns in that moment” after The Big Dog announced his leukemia was in remission and he is returning to WWE.

Roman Reigns spoke from the heart during his promo when he addressed all of the support he received. It is said that Ambrose was “very emotional” during Roman Reigns’ opening speech on RAW.

The call was also made after Reigns’ announcement that Seth Rollins and Roman Reigns would save Dean Ambrose after his loss to Drew McIntyre match. This set up a very big tease for a Shield reunion which we have previously reported is slated for Fastlane in some respect.