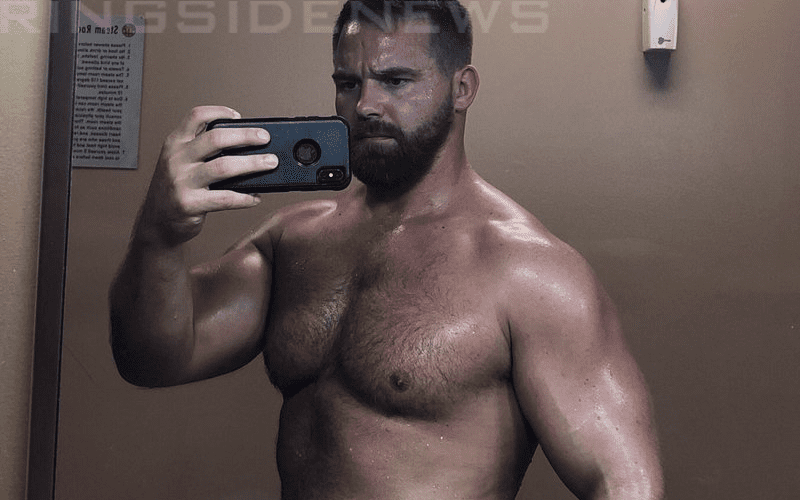 You never know what you will find when logging into the IWC. This weekend, fans found out that Matt Riddle and Dash Wilder allegedly had NSFW pictures leaked.

Matt Riddle responded to this circumstance by asking fans to stop Googling his junk. Then Dash Wilder had his own reply.

This just goes to show what kind of sense of humor these guys have about the situation.