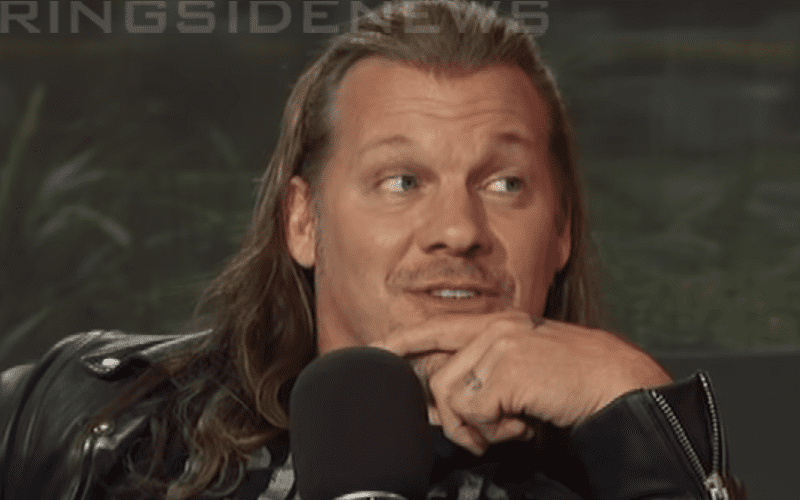 Chris Jericho has made a lot of very wise decisions in his career. It turns out that picking his ring name was a very good decision too.

During a recent appearance on the Rich Eisen Show, Jericho revealed a name he almost went with as a pro wrestler that he was sure was going to be money.

“I was gonna call myself, ‘Jack Action’. name Jack, last name Action. I thought it was going to make me a million dollars, and then I told somebody that. They’re like, ‘You can’t be Jack Action, that’s stupid.’ I’m like, ‘Of course it’s stupid! I would never do that.’ ‘What’s your name?’ I saw the Helloween album and I said, ‘Chris Jericho!’ There ya go. You could be talking to Jack Action if things had gone differently.”

Luckily, Y2J went with the name we know him for today which has seen him make way more than $1 million. He signed what he called the biggest contract of his career just recently with AEW and is still going hard with Fozzy with the possibility of going back to NJPW. So Jericho is doing just fine with the name he has.

Still, you can’t help but wonder if the “Jack Action” name will pop up anywhere else other than being the title of a WASP song.