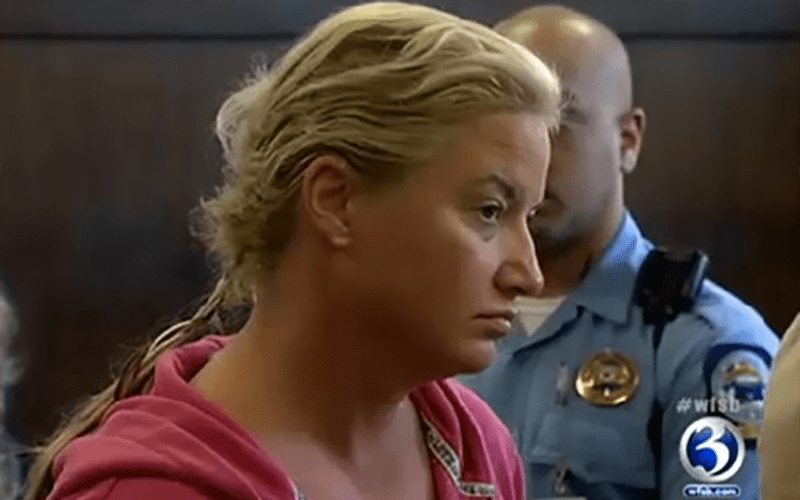 Tammy Lynn Sytch, better known as Sunny was arrested and incarcerated once again. This is not the first time she has found herself behind bars because this kind of thing happens far too frequently for the WWE Hall Of Famer.

PW Insider has new details regarding Sunny’s most recent arrect. She was arrested on February 23rd after being pulled over at 6:30 PM on Dupont Ave in Seaside Heights, New Jersey and subsequently arrested for driving while intoxicated.

This marks Sunny’s sixth arrest for a similar offense since 2015 and her third in New Jersey.

She was charged for having an open container of alcohol in the car, consumption of alcohol in a motor vehicle, and reckless driving. She was also ticketed for failing to stop at a stop sign, driving the wrong way down a one-way street, and driving with a suspended driver’s license.

Sunny was released into the custody of the Holmdel Police Department after it was discovered that she has outstanding warrants. She is presently incarcerated at the Monmouth County Correctional Facility.

Sytch was charged with contempt of court – disobedience/resistance of court command as well. These are the charges we discovered yesterday after doing our initial investigation on her arrest.