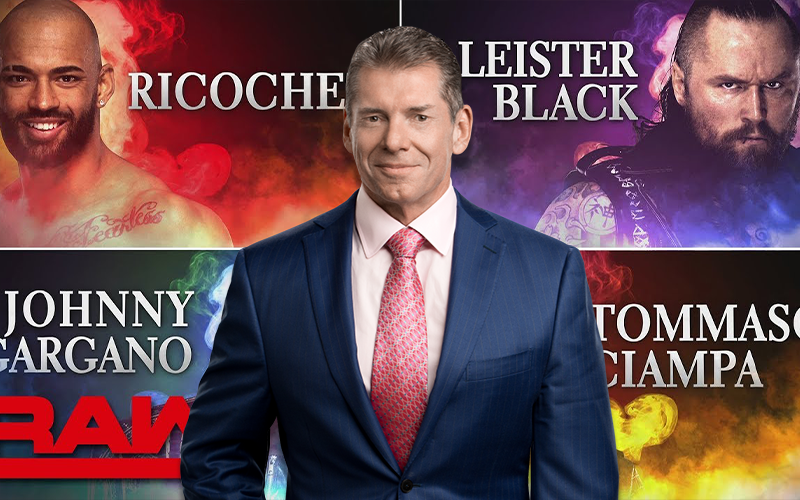 The company recently sent out another one of their WWE Fan Council surveys, but there were some very specific questions they wanted to know. They did not ask about Elimination Chamber, but instead focused on fans’ reactions to Raw and SmackDown Live.

After making sure that fans actually watched the shows as qualifying questions, they then asked about how the shows stacked up in terms of Superstar variety. They were trying to pinpoint how fans felt about the new NXT call-ups without making it too obvious. The four NXT call-ups appeared on both main roster shows last week so each brand had own line of questioning.

It is interesting that WWE is doing this in the wake of such change. Fans should naturally reply in a favorable manner because the call-ups are so new. Only time will tell if WWE will figure out a way to burn fans out on the four new NXT call-ups by using them on every brand in an attempt to freshen up the product.