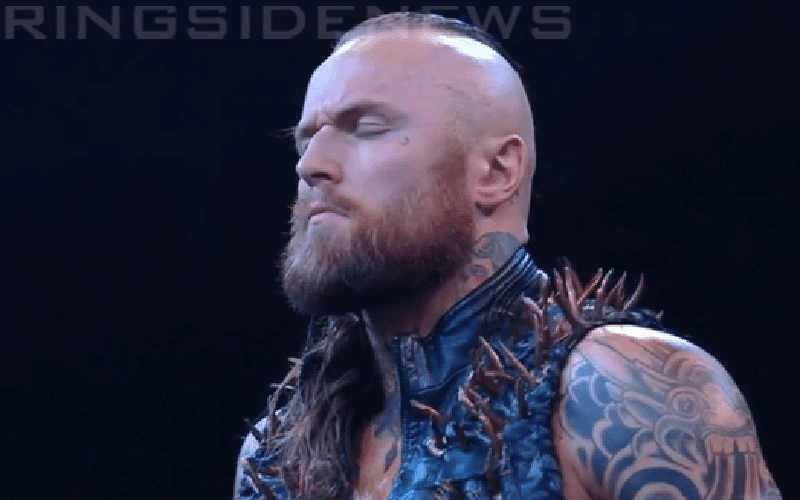 The former NXT Champion had a chance to address the NXT house show in Daytona on Saturday night to show his appreciation. The NXT Universe was more than happy for Aleister Black as they showered him with “You deserve it,” chants.

Black talked about how crazy his week was and followed-up by saying that his work is far from doing. He considers NXT his home and wanted to show his appreciation. This received a lot of “NXT” chants as well.

You can check out a portion of his address below that was captured by a fan at the event.