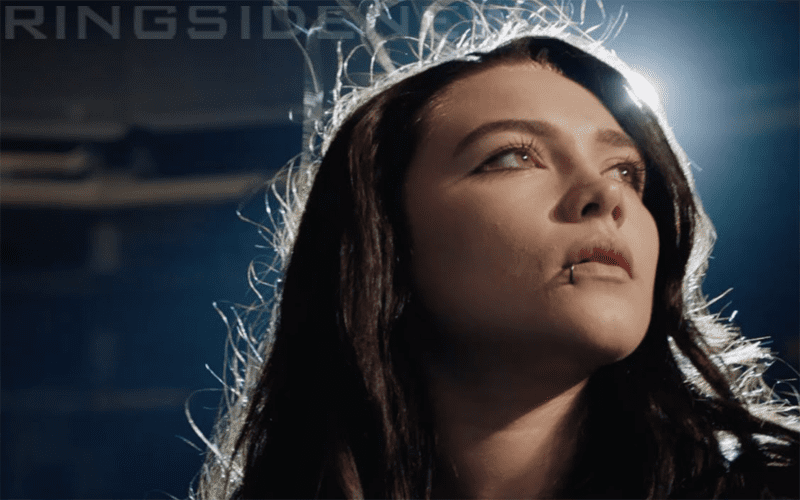 Fighting With My Family is highlighted on WWE television and the commercials are everywhere. It was projected to make a lot of money, and while it will still likely turn a profit, the opening weekend was rather disappointing.

Fighting With My Family had an opening weekend at #4 in the box office with $8 million. This comes off the heels of The Rock helping to promote the movie and incredibly positive reviews.

How To Train Your Dragon: Hidden World pulled in the #1 spot in its opening weekend followed by Alita: Battle Angel, and The LEGO Movie 2: The Second Part.

Fighting With My Family made $8 million, but it cost $11 million to make. Therefore, it will very likely make money especially considering how the real life of a film is after the cinema release in today’s age.