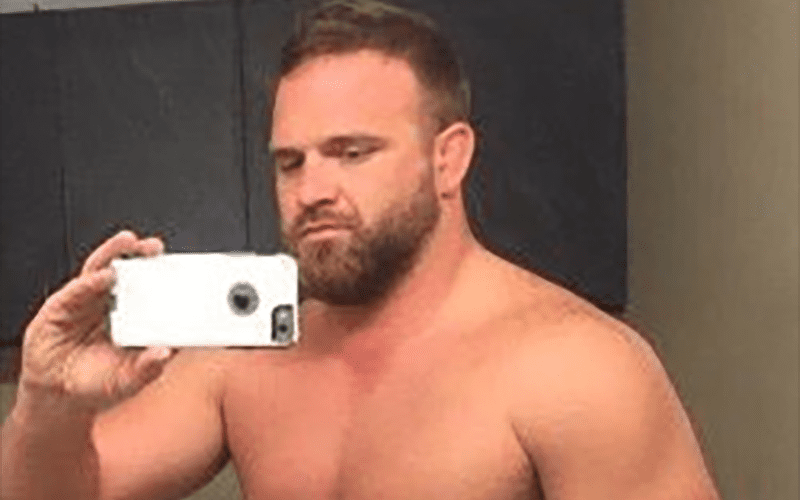 The Internet Wrestling Community was a storm of searches this morning for people who were interested in seeing some exposed Superstars. Matt Riddle and Dash Wilder were the latest victims of this leaking trend — but Wilder is denying it.

We will not post the photo here at Ringside News, but Dash Wilder has seen it and is quite upset. He is denying that it is him and went on to explain what upsets him most about this ordeal.

Matt Riddle also responded to this latest leak. The King Of Bros was much more comical in his reaction. If you’re asking Dash Wilder about his picture, it’s not him and that is apparently the story he is sticking with.