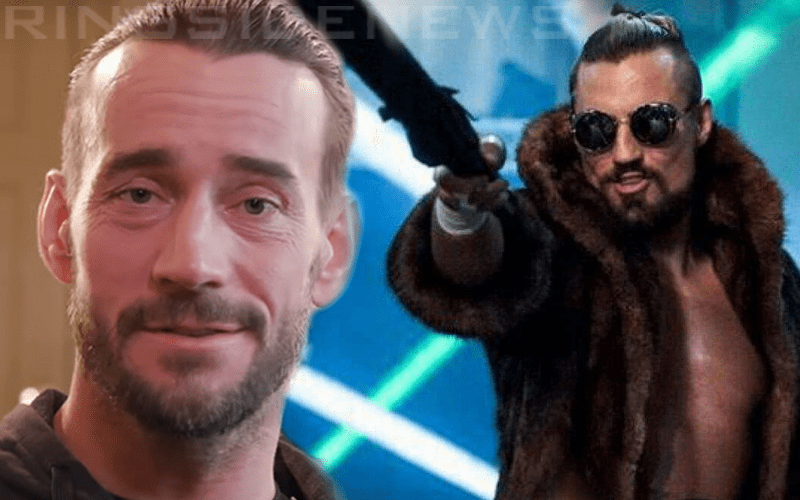 CM Punk walked out of WWE in 2014 and he hasn’t looked back. Plenty of his fans would love to see an in-ring return for the Second City Savior, but he has resisted any attempts to get him back in the ring.

It doesn’t look like Punk will be lacing up his boots, but he has agreed to a wrestling match of sorts against Marty Scurll.

CM Punk will join Marty Scurll at the C2E2 event in Chicago on March 22nd and 23rd. One fan replied to this announcement saying that the two could have an incredible wrestling match to which CM Punk said that they do intend on wrestling, in a way.

“We are thumb wrestling at C2E2”

Even a thumb wrestling match from CM Punk could draw tickets if given the right promotion. You never know if a simple act of declaring a thumb war could entice CM Punk to actually work in the squared circle again, but he seems quite happy doing whatever he wants as he pursues a career in commentary and his other projects.