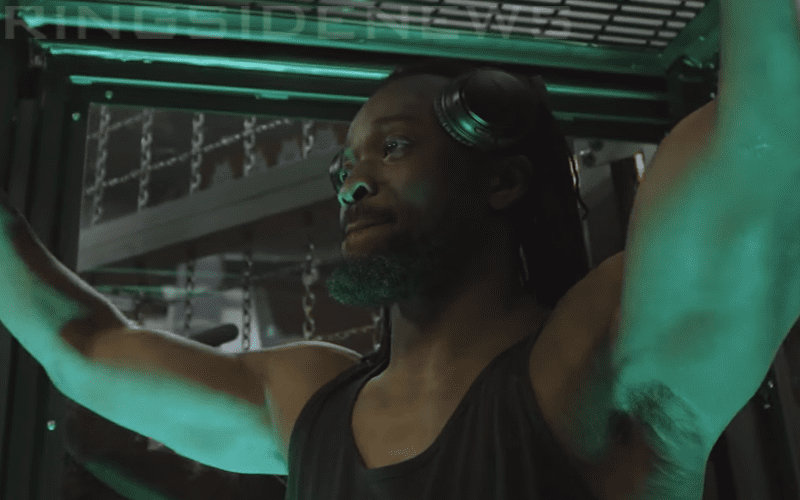 Kofi Kingston found himself in the Elimination Chamber out of the blue after Mustafa Ali was pulled from the match. Kofi’s push wasn’t planned, but it was certainly accepted.

WWE recently released an in-depth documentary of Kofi Kingston on the day before Elimination Chamber. Now you can re-live his experiences before one of the biggest matches of his career. The Houston events meant a lot to Kingston.

There was a rather emotional moment with his New Day brothers as well. Xavier Woods and Big E said it was always their dream to make Kofi WWE Champion and they might just see it happen.

You can see the video below and view some incredible moments in Kofi Kingston’s career that all took place in Houston leading up to Elimination Chamber.