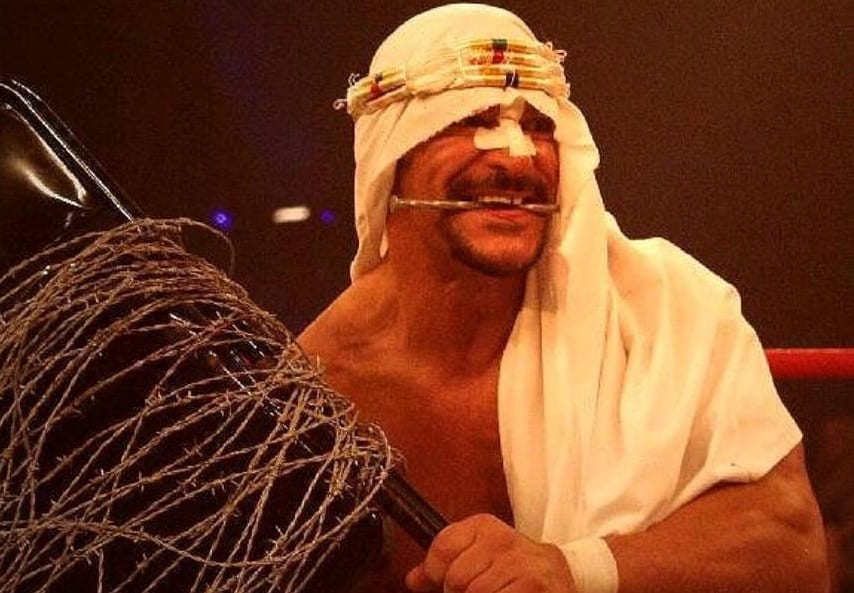 Sabu is a bit of a hot-head which he is rather notorious for. He recently unloaded about an article that Ringside News posted in September, but he had the wrong target for some reason.

Instead of directing his aggression at RSN, he @mentioned Bodyslam.net for some reason.

The article was about a tweet Sabu sent out with some sexist and homophobic rhetoric toward Renee Young titled: “ECW Legend Sabu Posts Sexist, Homophobic Reaction To Renee Young’s Promotion.” We have no idea why he would have a problem with this headline because we put him over by calling him a legend.

Sorry Renee Young I was only jokin.. i know u not a f*g .but @BodySlamNet. May be ? I dont know never heard of them.

This prompted a well-worded reply from BodySlam founder Cassidy Haynes.

part about this, he’s talking shit to me about an article that wasn’t even ours. And, did you really just call me ? It’s 2019 old man, being gay isn’t an insult. I am not gay , but I have plenty of friends who are, many in the business and many not. .

A short time later, Sabu’s Twitter account was suspended. We will just have to wait and see if Sabu will be able to play nicer on Twitter next time around.