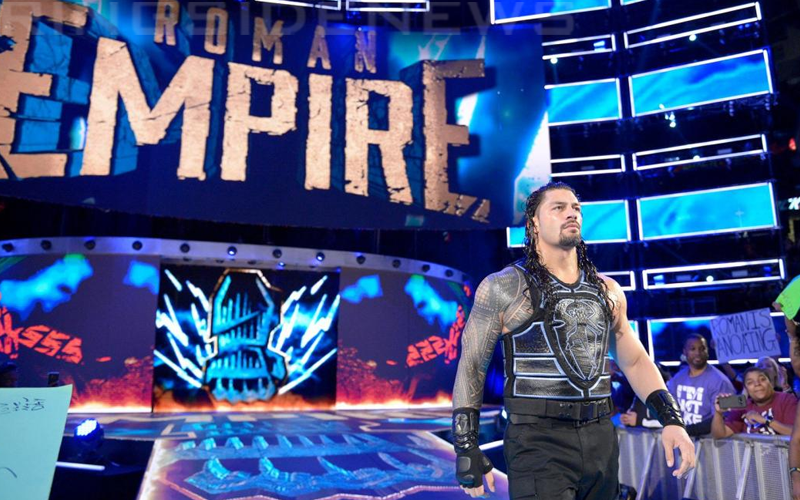 Roman Reigns’ WWE return seems to be on the horizon and fans are very excited to see what will happen next. Personal trainer Dave Gonyea posted a picture of himself and The Big Dog and everyone got excited when he said that an in-ring return is one the way. However, it might be a little premature.

Gonyea responded to one fan regarding Roman’s return to the ring. He set the record straight that we’re not talking about an immediate return. Reigns is still moving slow so we shouldn’t expect to see him working an actual match any time soon.

“Nah man he’s still recovering. He won’t be in action for another few months…keep in mind what leukemia is… and that he has been in remission this was a flare-up that he needed treatment for. I was working out with him and he was definitely moving slow. It’s the PG era they aren’t working cancer.”

This should clear up a few things. Roman is working on his return, but it is an on-going process. Hopefully, he will be able to return as soon as possible, but you never know what Vince McMahon can convince someone to do with his Jedi mind tricks.