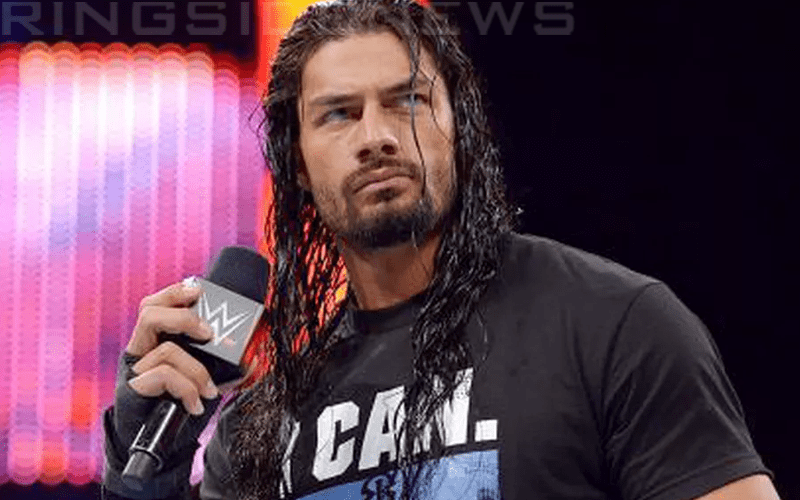 Roman Reigns announced that he has leukemia and it was something that he dealt with 11 years ago, but it came back. He needed to relinquish the WWE Universal Title and concentrate on his health.

Personal trainer David Gonyea really got fans’ hopes up when he posted a picture with The Big Dog saying that he is working toward his WWE return. Reigns’ announced appearance on WWE RAW this week only adds more excitement to this situation.

Gonyea stated on Instagram that Roman is still recovering and he won’t be in action for another couple of months. He is also still moving slow. It is said, “keep in mind what leukemia is… and that he has been in remission this was a flare-up that he needed treatment for.”

It was also said that we are living in the PG era of WWE. So they are not “working cancer.” Hopefully, Roman Reigns will be able to regain his full strength very soon. The fact that he is appearing on RAW this week is also hopefully a good sign though.