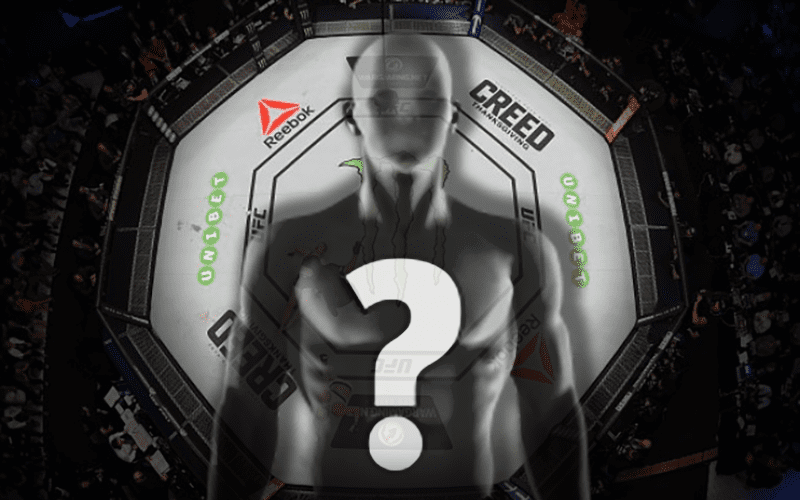 Controversial UFC fighter Colby Covington has once again hinted at a switch over into professional wrestling.

Covington, who won the Interim Welterweight Championship last year, has made no secret of the fact that he feels like he’s been mistreated by the Ultimate Fighting Championship recently. ‘Chaos’ was passed on for an opportunity at challenging Tyron Woodley in favour of Kamaru Usman, mainly due to his inability to fight him late last year.

Now, in an interview with Submission Radio (as transcribed by MMA Mania), he has revealed that a move over to WWE could become a possibility in the not so distant future.

“I’m not losing any sleep over it. I can tell you what, I’m on vacation right now with all my ladies in Miami, man, we having a good night, we having a good time. We’re partying. I’m still making money. That’s the thing about the UFC, they can’t slow me down. I’m a personality now. I do whatever the fuck I want. If I’m gonna go to the WWE, you know, I might be in the WWE soon. So I could give a fuck less if I ever fight in the UFC.”

Covington is considered to be a ‘heel’ in the world of mixed martial arts, and actually takes a lot of his trash talk material from the world of wrestling. He has also been involved in several storylines with IMPACT Wrestling, which could make a potential transition to WWE even more interesting.

Fans have discussed the possibility of Covington teaming with Ronda Rousey to take on the Irish pairing of Conor McGregor and Becky Lynch.