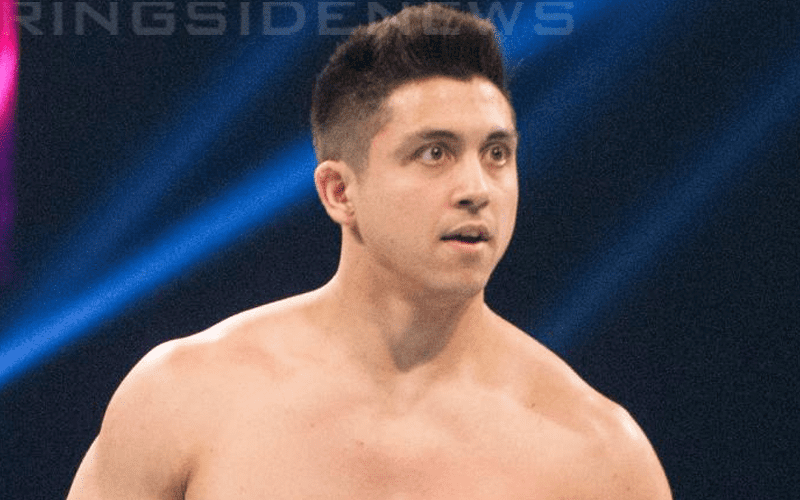 TJP lived his dream as a WWE Superstar and became the first WWE Cruiserweight Champion after winning the Cruiserweight Classic. WWE announced TJP’s WWE release on Friday and his fans were rather shocked.

Not days after sending out a tweet saying that he will hopefully never have to leave WWE, his release was handed down. TJP commented about his WWE release after it was made public and he had nothing but gratitude to express.

You never know what TJP could end up doing in the pro wrestling business. He could perform anywhere and people would know who he is. Perhaps TJP could be another example of someone who leaves WWE to make an even bigger name for himself and eventually come back with a much better spot on the card.