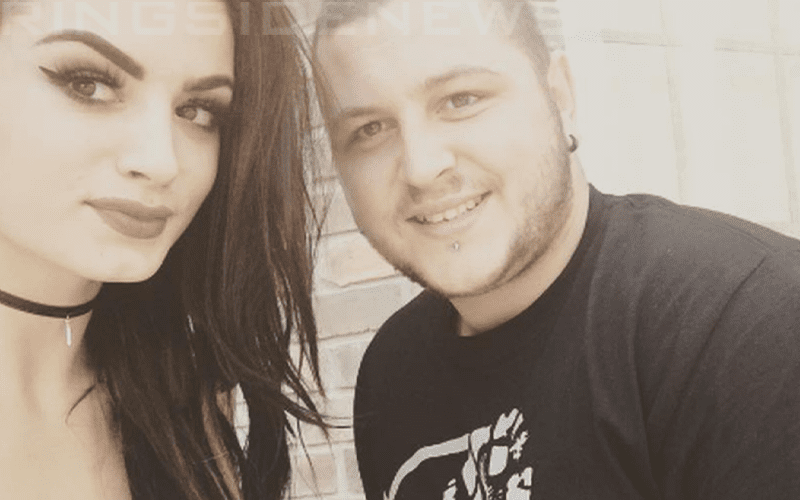 Fighting With My Family tells the story of Paige’s journey to WWE. One of the most emotional parts of the film is the scene where Paige is picked by WWE to join, but her broker Zak was not.

As she spoke to People, Paige revealed how this did drive a wedge between them in a manner of speaking. After all, the two were convinced that they would either both make it to WWE or neither of them would get the nod.

“We thought we’d either both make it or we both won’t make it. We never thought it’d just be one of us. That’s where the problem came in.”

“It wasn’t because he was jealous of me in any way, but it was that he was upset because he lives and breathes wrestling. He’s loved it so much since a young age, and it’s just frustrating to him for his sister to get it. It caused a little bit of a riff in our relationship, but in a couple months he came around.”

Zak is receiving some sort of recognition now, but it is through a biopic about his now-famous pro wrestling family. Perhaps things would be very different for everyone involved and Fighting With My Family wouldn’t have even become a reality if both received WWE contracts that day.