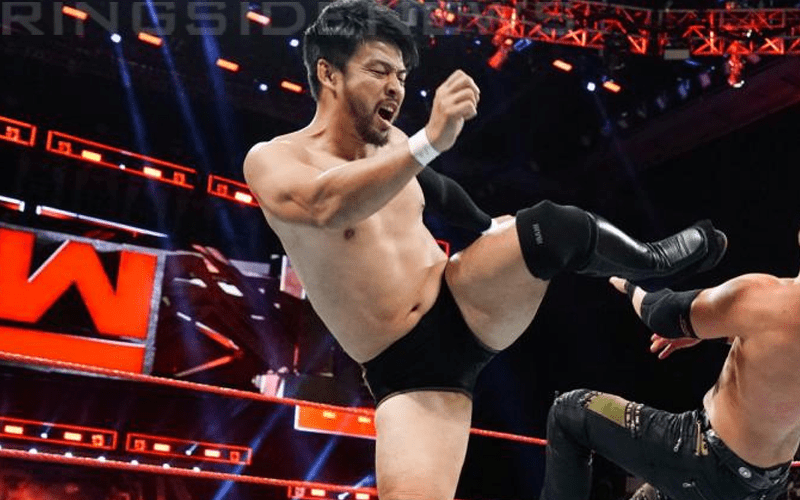 Hideo Itami walked into the WWE Universe with a lot of hype behind him. Things did not work out for him and he experienced a couple of bad injuries. Since being moved up to 205 Live, Itami had some great matches but never received the focus he deserves.

We have covered Hideo Itami’s reasons for wanting a WWE release . Now WWE has granted it with an official announcement today.

“WWE has come to terms on the release of Kenta Kobayashi (Hideo Itami).”

Just like with Tye Dillinger, WWE did not wish Kenta the best in his future endeavors either. Meanwhile, they left the door wide open for Dean Ambrose’s return when making their announcement about his exit.

We can’t wait to see what Kenta does next.