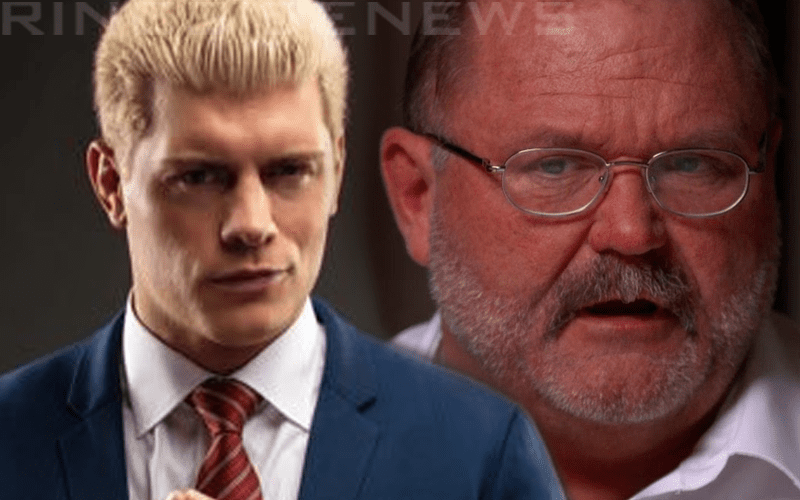 Arn Anderson was released from WWE after 18 years with the company. He is one of the few people who are still around from WWE’s acquisition of WCW. When news of Arn’s WWE release broke, the IWC was full of messages about him possibly going to AEW.

Cody Rhodes tweeting out a glowing recommendation of Arn Anderson after hearing of the news. The AEW Co-Vice President praised AA for not only being responsible for all of the current top names in WWE, but he did it without being corporate.

Love AA. I stole all of his catchphrases & use them on a daily basis. He went to bat for young talent & at the same time is essentially responsible for all of the current top guys & “golden circle”. He’s not corporate, but that’s a compliment. Can’t take wrestlers outta wrestling

This kind of message from Cody Rhodes makes Arn Anderson’s status very interesting. We will have to wait and see what happens next. Anderson influenced a generation of pro wrestlers as a member of the 4 Horsemen and his mind is an invaluable resource. At 60-years-old, Arn could have a lot more stories to tell in the pro wrestling business.