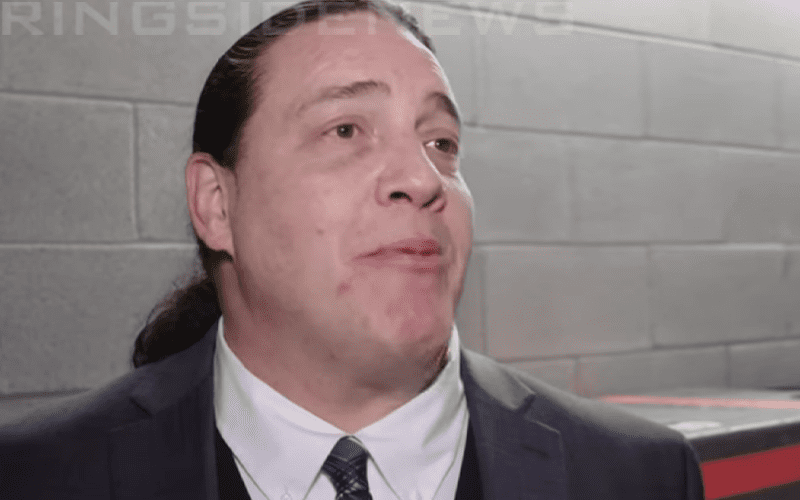 It is interesting how WWE released long-time producer Arn Anderson following this new crop of hires.

Abyss had glowing things to say about WWE. He said it has always been his dream to be a part of the company and now he is with the best.

“Being in WWE is like a dream come true. Being here in my 24-year in-ring wrestling career is something I dreamed of ending up with the best and I’m with the best in WWE.”

You can watch the entire video below highlighting all of the new WWE backstage producers. You might know all of those people already, but even if you don’t you will be very familiar with their work soon by watching WWE Superstars execute their plans in the ring.