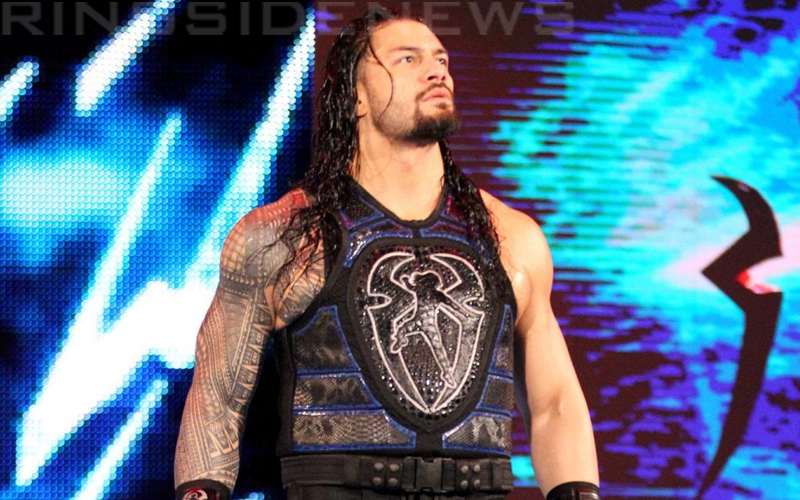 The WWE locker room lost a lot more than just their Universal Champion when Roman Reigns had to take a medical hiatus in October last year. They also lost a locker room leader. The Big Dog is coming back on Monday and he will address his leukemia status with the WWE Universe.

Although a return is not set in stone, it is certainly rumored and hoped for. One particular rumor revolves around Vince McMahon pushing for Roman Reigns’ return by WrestleMania.

This could make sense seeing how many allusions WWE made in recent weeks to Reigns including the verbiage that Dean Ambrose was supposed to say on Raw a couple of weeks ago, but Ambrose decided he didn’t want to repeat all of those lines so he went with a much shorter version.

WWE Superstars are incredibly happy that Roman Reigns is returning to Raw if only for one night. You can see some initial reactions below and there are sure to be plenty more.