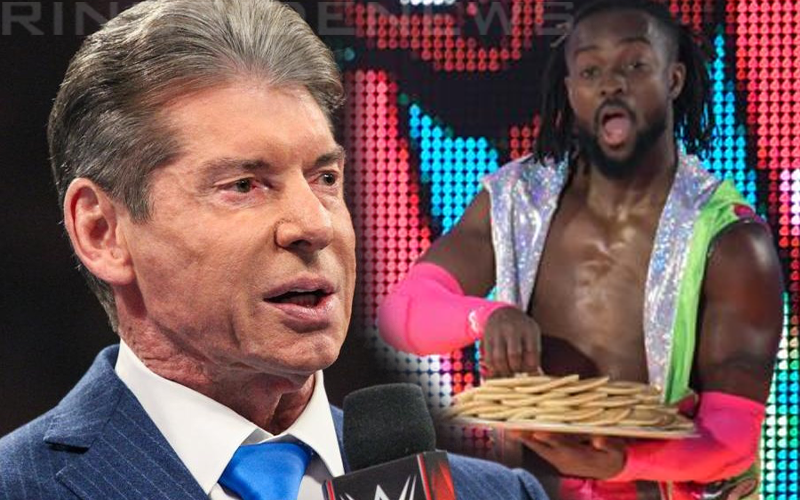 Kofi Kingston has a WWE Title shot against Daniel Bryan at Fastlane. That was not WWE’s original plan. They have an idea for WrestleMania as well, but a strong enough fan reaction could cause them to change their minds about a WWE Title match for Kevin Owens.

Dave Meltzer explained on Wrestling Observer L that Kofi Kingston’s Royal Rumble reaction was so strong that it convinced Vince McMahon to change up the Fastlane main WWE Title match. Only time will tell if the WWE Universe will be loud enough about Kofi Kingston to sway even more change.

There could be the kind of organic fan reaction behind Kofi Kingston to shoot him straight to WrestleMania. Ironically, the same kind of thing happened for Daniel Bryan who is the man currently holding the title Kofi is chasing.