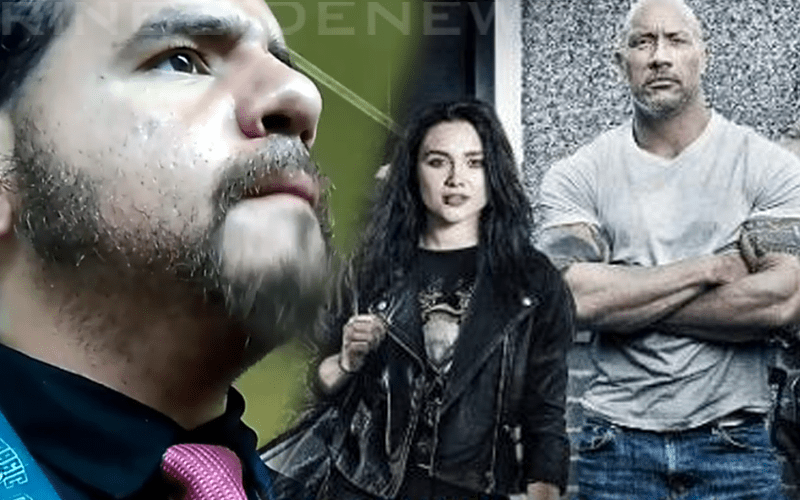 He also smeared his feces on the walls of the WWE PC. This is one of the reasons why the WWE Performance Center and the surrounding complex of companies have such a strict security procedure.

He still wants to be a pro wrestler and will often cut promos on WWE Superstars including The Rock, Triple H, and anyone else he likes. Montalvo recently uploaded a new video where he is berating his father while mocking lines from the “Fighting With My Family” movie. Needless to say, his British accent needs some work.

Sadly, his father would rather watch a Mel Gibson movie than listen to Armando Alejandro Montalvo quote lines from the “Fighting With My Family” trailer. You can check out the video below.