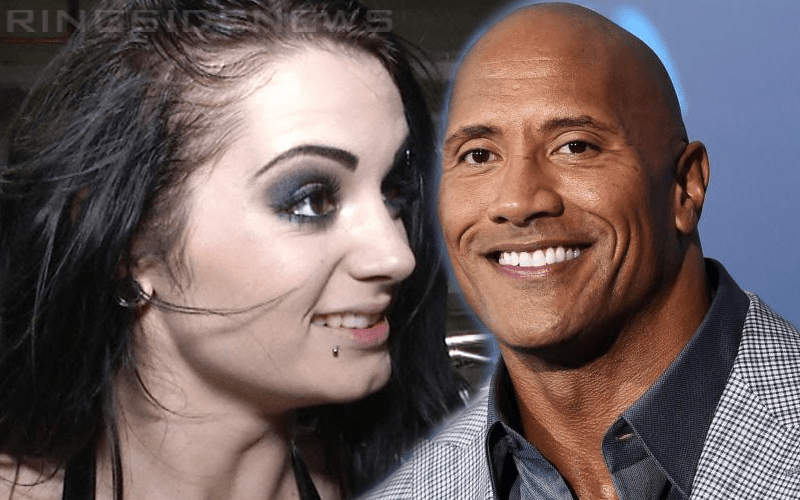 WWE legend The Rock has opened up about Fighting With My Family as the film is released worldwide today.

The blockbuster hit has already been receiving rave reviews since it debuted, and it seems as if that trend is going to continue. The project features some notable names from the world of Hollywood, but beyond that, it’s based on the life of WWE superstar Paige.

The Great One revealed in a recent tweet that not only did he want to create the movie because he loved the story, but also because he wanted to give back to the professional wrestling industry – which is something he’s continued to do ever since he transitioned over to Hollywood.

It’s no secret that Dwayne & Vince have always had a special relationship, both on screen and off of it. The former multi-time world champion didn’t really need to come back for his series of matches with John Cena, but he legitimately wanted to do it courtesy of his love and passion for the business (and Vince himself).

FWMF serves as an important milestone in the life and career of The Rock, and it seems like it could be the first in what will (hopefully) be a series of wrestling-related films that involve Johnson.

Either way, though, it feels like the one thing that a lot of fans really want to see is Rocky coming back to have one more match. Or, alternatively, to have a few top segments in which he puts over the stars of tomorrow.