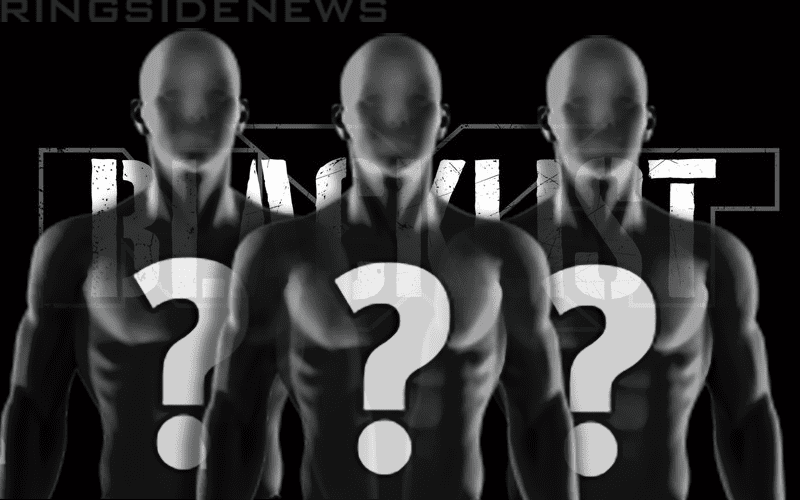 WrestleMania weekend will feature another NXT TakeOver event in spite of four of their top Superstars getting main roster call-ups.

During Wednesday night’s NXT television tapings, a lot of clues were dropped concerning what fans can expect at the next NXT TakeOver event which is presumably called NXT TakeOver: Blacklist.

If you want the entire television tapings spoilers you can check them out here.

Dave Meltzer said on Wrestling Observer Radio that the winner of Aleister Black and Ricochet vs The Forgotten Sons will battle War Raiders at the next TakeOver event for the NXT Tag Team Titles. He then went on to discuss more projected matches.

Dream vs Riddle was teased in a big way during the television tapings, but they did not actually book the match. The thought of NXT fans getting one more Gargano vs Ciampa match is also very exciting.

It’s likely that matches could be booked during backstage segments that air in conjunction with the action fans saw in the ring. However, they seemed to have stopped booking matches in front of the live crowd for one reason or another.