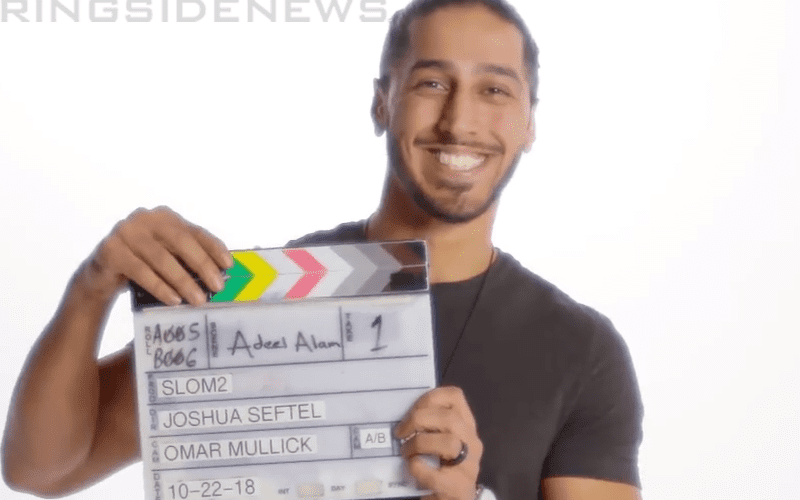 WWE has Superstars from every walk of life and culture. Mustafa Ali’s recent push in WWE brought a lot of attention to him and he is using this newfound fame to educate people.

Mustafa Ali, real name Adeel Alam, is slated to appear in the second season of the “Secret Life Of Muslims” digital documentary series. One of the goals of this series is to address many Muslim stereotypes.

This series is intended to answer questions about many of the religion’s aspects to explain is all about from their individual perspectives.

You can watch a trailer for season two below. Mustafa Ali isn’t featured until the very end, but he is a part of the series.