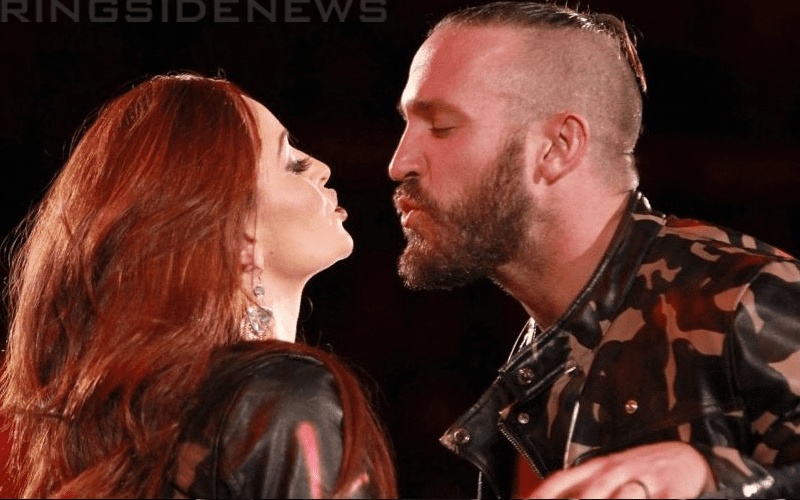 Mike Kanellis doesn’t win on WWE television much, but that won’t stop him from being happy. This is in spite of fans who might try and ruin his day.

Kanellis lost to Cedric Alexander on 205 Live this week. However, this is nothing new. At least he was on the show. One fan snapped back at Mike Kanellis and said that he can’t win anything. This received a reply from the WWE Superstar.

“I’m winning at life my friend, and I’ll take that victory any day!”