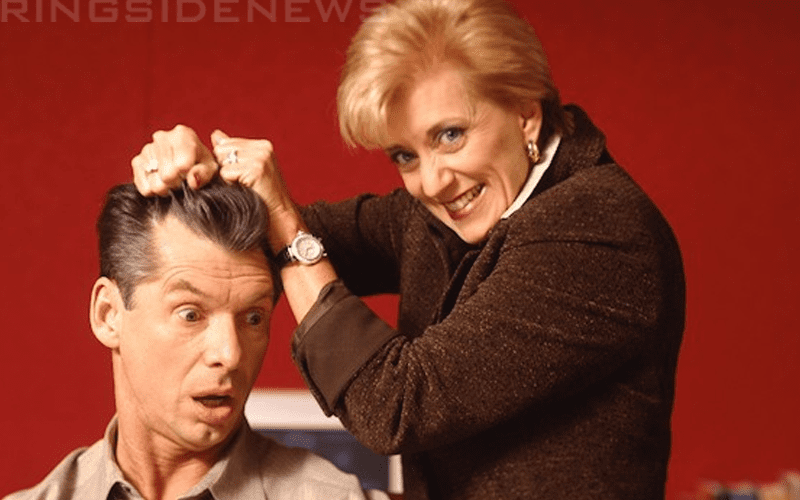 WWE has a lot of people that they could induct into the WWE Hall Of Fame. Linda McMahon was instrumental to WWE behind the scenes for a number of years. She now calls politics her profession, but the WWE Universe has not forgotten about her.

WWE is inducting Vince McMahon’s son-in-law into the WWE Hall Of Fame this year as a member of D-Generation X. However, some people wonder if McMahon’s wife Linda could be getting her name in the WWE HOF as well.

Mike Johnson covered this on PW Insider and he didn’t seem to have much hope that WWE will be inducting Linda McMahon any time soon.

You have to wonder how long it will be until WWE starts discussing the idea of Linda McMahon’s WWE Hall Of Fame induction. It could plausibly happen sooner or later.