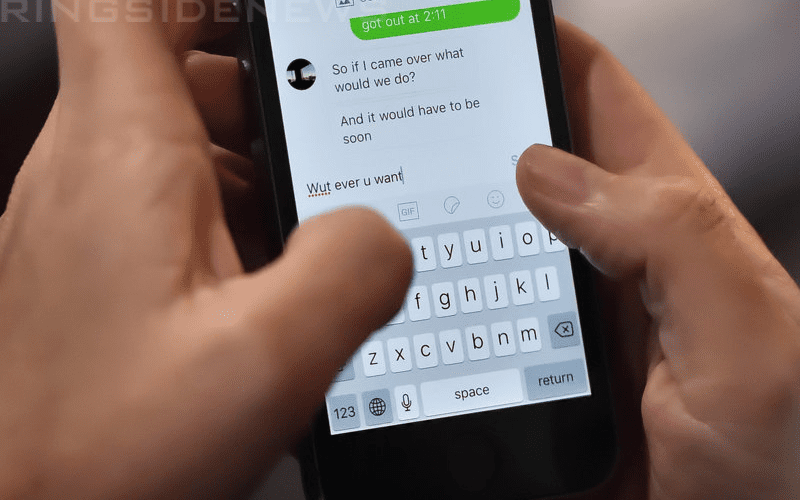 Adam Foreman, who performs under the name Ajax Adams was the subject of an amateur video involving a pedophile sting. Foreman is 31-years-old and works as an indie wrestler and referee out of Iowa.

Colin McCarty, who is a “pedophile catcher” approached Foreman to ask why he was trying to set up such a meeting with two minors. These girls were supposedly 13 and 15-years-old sisters. They were not real as McCarthy was posing as both of them through a smart phone application.

McCarthy did not reveal himself as a police officer or any other kind of authority figure. He does this to catch pedophiles and expose them. Foreman was allegedly looking for a ménage à trois with the minors.

In the video, Foreman said that he was just meeting the girls to talk. He didn’t have the best story to defend his decisions, but he is innocent until proven guilty. At this time it is unclear whether a police investigation is in the works.

You can see the footage below.

Thanks to Cassidy Haynes at Bodyslam.net for passing this along