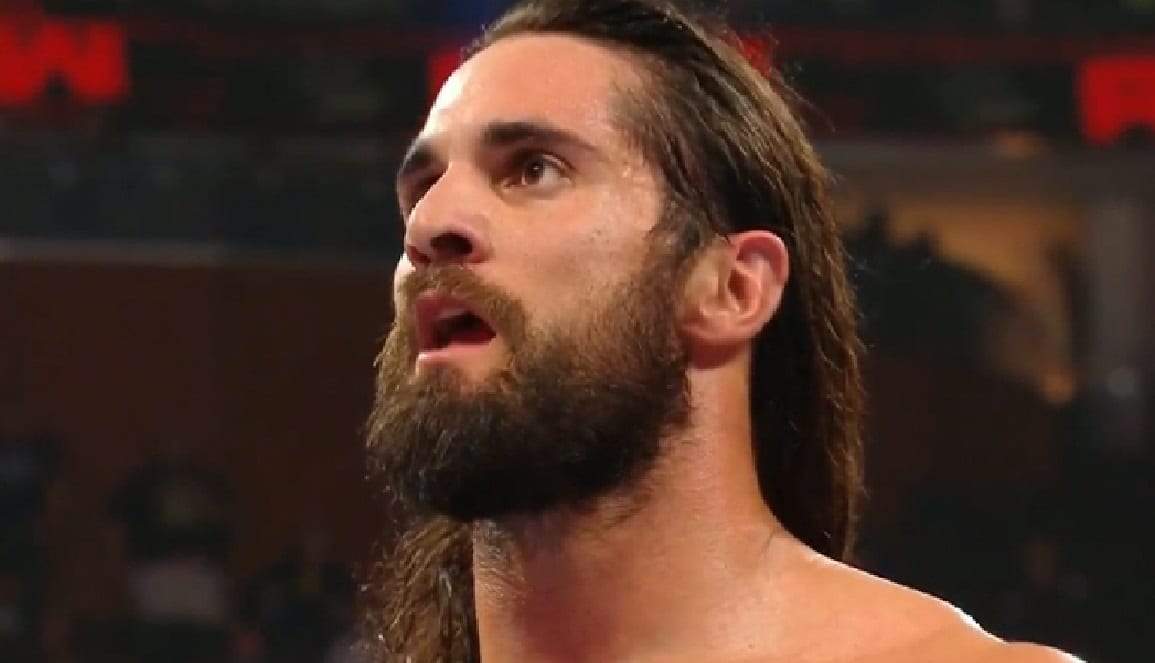 WWE Raw experienced quite a few show changes this week very late into the game. Seth Rollins’ injury status is a perfect example of one unexpected thing WWE had to deal with this week.

Dave Meltzer noted on Wrestling Observer Radio how Vince McMahon got to the building for RAW at around 2:00 PM and then they had to re-write the entire RAW for the night because Seth Rollins wasn’t cleared to compete and he was heavily involved througout.

“Everyone thought that he’d be okay. So Seth Rollins has an L7 problem in his back. He doesn’t need surgery, he just needs rest. They thought that he would be cleared at any time and he wasn’t cleared. He’s probably not far from being cleared.”

“He was there, but a lot of his segments that involved him being in the ring had to be removed.”

It was said that RAW was built around Seth Rollins this week and with The Architect unable to compete that caused WWE to switch up the entire show for this week.

Hopefully, Seth Rollins will be good to go by the time WrestleMania rolls around which is why WWE is being so careful with him right now.