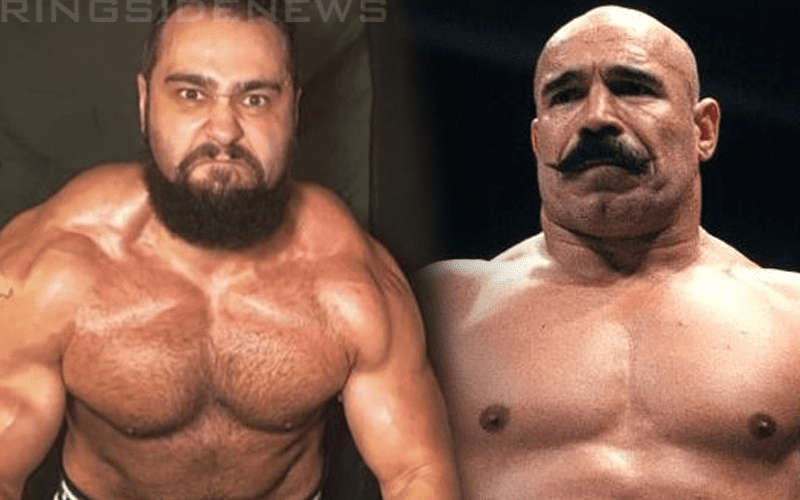 Hulk Hogan is getting his own biopic and we are sure that it will be thrilling to watch. The most fascinating parts might be what they leave out of the film. However, Hulk Hogan hasn’t had much of a private life in recent years so everything is probably on the table.

One thing Rusev would like to have on his table is a script. He wants to read for the part of The Iron Sheik and it’s hard to peg a better fit for that part. In fact, Rusev is open to playing any WWE Legend you can think of. He is a very actor.

I can play everybody from Iron Sheik to Sgt Slaughter to Big Boss Nicolai Volkoff. Book me pay me .

You never know if Rusev could get a role in the upcoming Hulk Hogan movie. He could be getting friendly with Chris Hemsworth before you know it so they can argue about who is better looking.