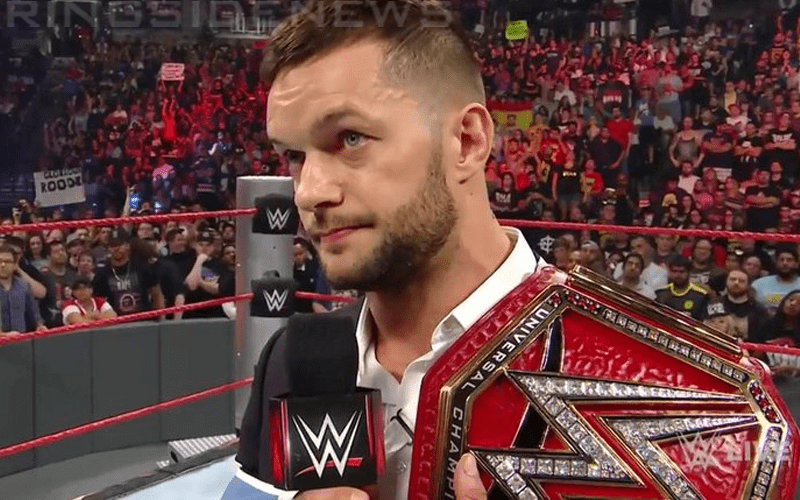 Finn Balor holds the honor as the first-ever and shortest reigning WWE Universal Champion. He had to relinquish his title not 24 hours after winning it due to injury. This was a big disappointment and caused WWE to change up their plans in a big way.

Dave Meltzer discussed WWE’s original plans for Balor prior to his devastatingly ill-timed shoulder injury on Wrestling Observer Radio. There were plans to push Finn Balor to the top of the card. Although he would not be at the same level as Roman Reigns, this could have certainly put WWE in a much better position to pass the torch to Balor after The Big Dog’s medical hiatus.

“They were way, way behind him at the time and it just never got back to that situation again, but absolutely, yes. They were planning on making him — he wasn’t going to surpass Roman Reigns, but I think they wanted him to be close to that level.”

SummerSlam 2016 was a great night for Finn Balor followed by terrible news once his shoulder was checked out. Balor couldn’t even hold up the Universal Title after winning it which some fans thought was a smart decision at the time seeing how the crowd booed the new red title.

You never know if Finn Balor will find his way back to the Universal Title picture. Following his loss to Brock Lesnar at the Royal Rumble event, he is now IC Champion after his defeat of Bobby Lashley and Lio Rush at Elimination Chamber the next month. Therefore, it looks like WWE might be making small steps, or at least they decided that Balor deserves a title reign after a two-year dry spell.