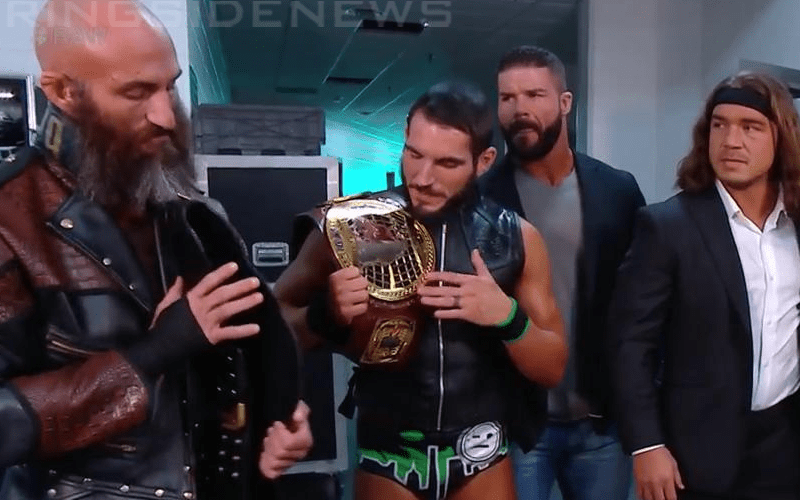 We previously reported that virtually nobody backstage knew about these call-ups. In fact, it goes a little bit deeper as well because some Superstars were actually worried about their place in the company.

We have been told that certain Superstars who received main roster call-ups from NXT recently were blindsided by the news of these four top NXT Superstars’ call-ups as well. However, the worry isn’t limited to just the recently called-up crop of talent because some existing mid-card Superstars are also concerned. Some expressed worry that they will be passed up and have someone coming for their spot.

There wasn’t a sense of resentment about the situation, but there was a fair amount of trepidation for certain Superstars who are paying close attention to their position on the roster.