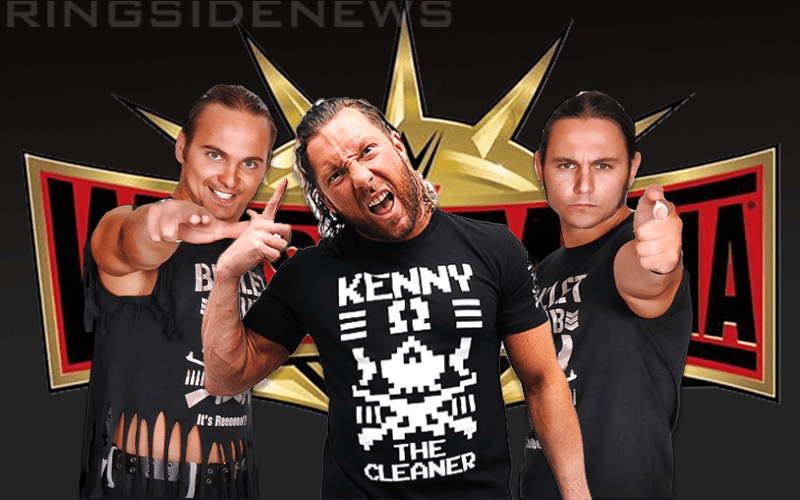 WWE really wanted The Young Bucks and Kenny Omega. Of course, Omega, Nick, and Matt Jackson decided to sign with a company that they have much more control in.

There were plans for WrestleMania attached to The Young Bucks’ and Kenny Omega’s WWE offer. It was also said that The Jacksons’ contract included a clause that would let them leave WWE if they didn’t like their direction three-months into signing.

Dave Meltzer commented about these plans during Wrestling Observer Radio. He didn’t have much faith that WWE would have been able to successfully pull off an invasion angle because they have yet to do so. However, WWE had big plans for The Young Bucks and Kenny Omega.

“That’s all the details I know, just the obvious thing. Perhaps [WWE] would have botched it.”

It is interesting how WWE offered The Young Bucks an escape to their contract after three months. Of course, in three months’ time, AEW might have passed them by. Maybe that is what WWE was going for. Either way, The Elite seems to be very happy with the decision they made.