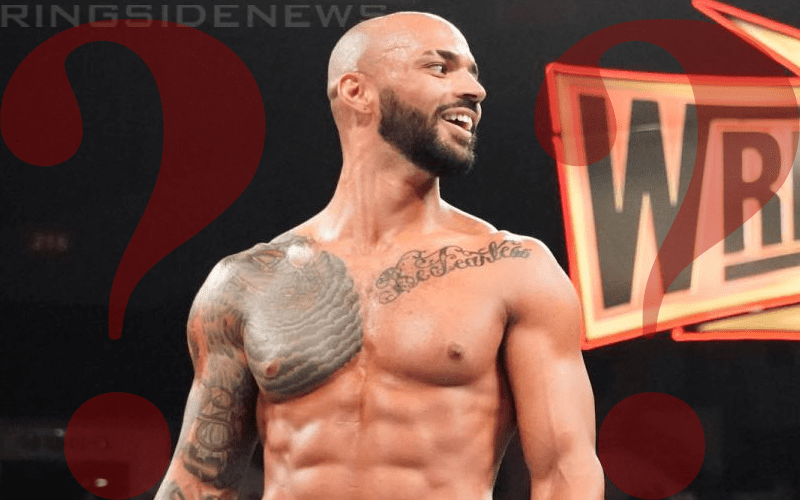 Triple H loves NXT and the developmental system is his baby in a lot of ways. Therefore, it couldn’t have been easy when Vince McMahon told Triple H that he wanted four of his top stars immediately with no time to wrap anything up.

There were people backstage totally caught off-guard with the recent NXT call-ups and other Superstars were worried about their positions with the company.

Bryan Alvarez expanded on this subject during Wrestling Observer Live where he said that there are still some employees who don’t fully know what is going on right now.

Because this was yet another Vince McMahon decision made out of thin air.

You never know what can happen in WWE. This is especially true as long as a 73-year-old Vince McMahon is running the operation. Now he has four big Superstars to deal with on RAW. Let’s just hope for the best.