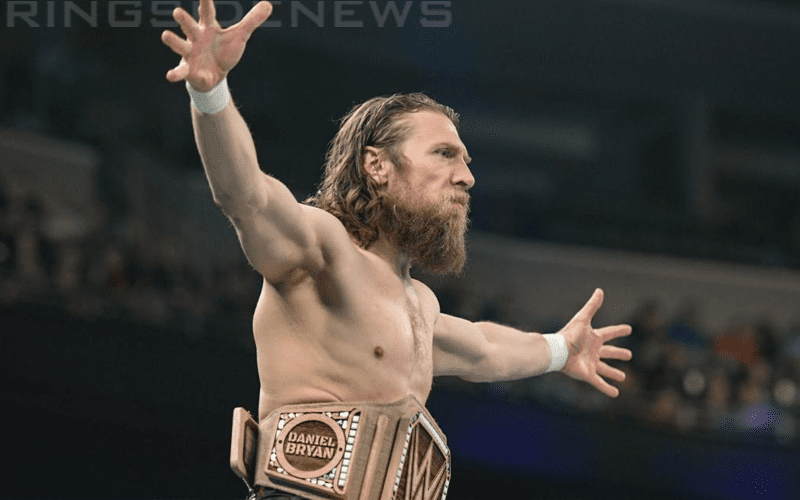 Daniel Bryan is still WWE Champion after surviving Elimination Chamber. Fans will find out who Bryan’s Fastlane opponent is soon enough, but WWE is planning something special for WrestleMania.

During Wrestling Observer Radio, Dave Meltzer discussed WWE’s plans for Bryan’s Mania opponent. In spite of Kofi Kingston impressing so much he is not in the cards. Instead, WWE has a few names in mind to bring back.

“Kofi Kingston was not the plan as of this morning for either Fastlane or WrestleMania, and obviously things can change. So the WrestleMania story that I’ve heard was that it would be someone who is being brought back as opposed to somebody he’s been facing.”

“The people on the list for discussion that could be brought back Bray Wyatt, Sami Zayn, Kevin Owens, Kurt Angle, Undertaker, John Cena, Batista — Kurt Angle has been in discussion for WrestleMania, I don’t think it’s going to be Kurt Angle though. There could be others but those are the names that I’m aware of that are available for discussion.”

We will have to wait and see who WWE decides to book against Daniel Bryan. They have some time to make an announcement still. If the plans are to address a Fastlane opponent tonight then we might not know about Daniel Bryan’s WrestleMania opponent until March.