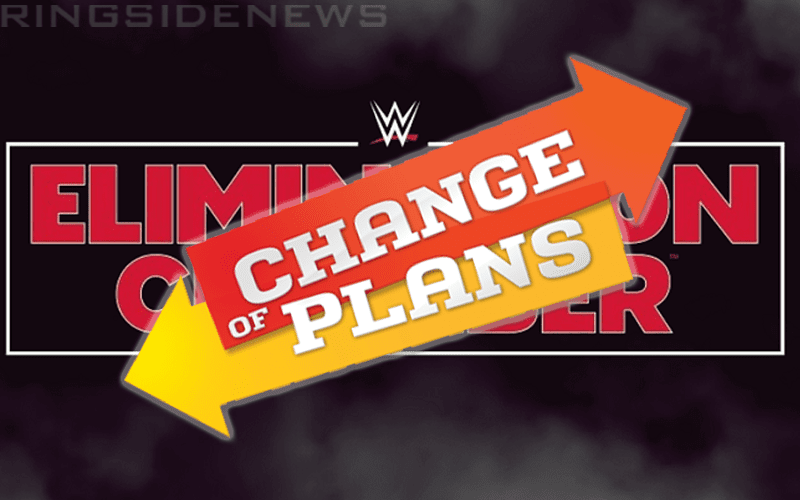 WWE threw their Elimination Chamber event on Sunday and it appeared as though the show went off well by appearances. the commentary team was thrown for a loop as the show started.

Bryan Alvarez noted on Wrestling Observer Live that WWE is showing a lot of WCW tendencies at this point.

“Dude, it is WCW. They, on the pay-per-view on Sunday in the middle of the opening match, they brought out brand new formats for all of the announcers which switched up I guess the finishes of that first match. That changed on the air. That’s WCW right there.”

Whether Alvarez was talking about the opening match of the actual pay-per-view or the kickoff show wasn’t made clear. Either way, it seems like WWE either changed Cruiserweight Title match or the Women’s Tag Team Championship Elimination Chamber match. This trend of Vince McMahon changing his mind might not bode well for WWE in the long run.

If anything, it makes the idea of “smart money” when you’re betting on matches impossible.