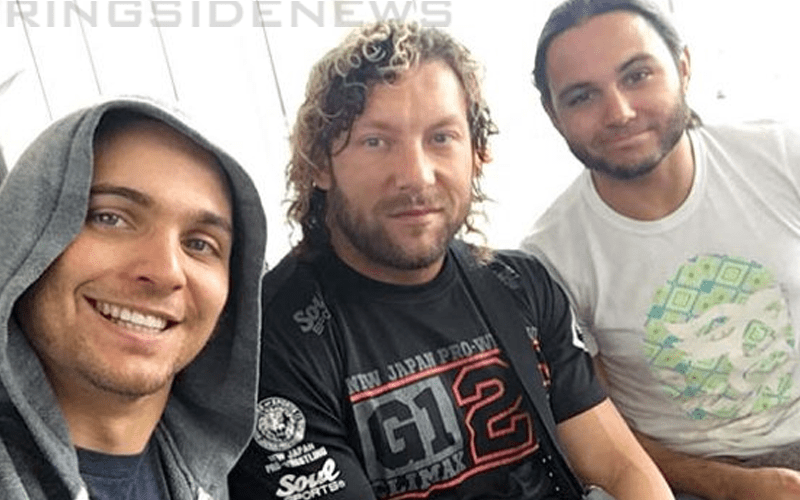 Kenny Omega’s decision to sign with All Elite Wrestling might have surprised some fans. However, we reported this was happening via Bodyslam.net long before any official announcement was made.

While speaking to the Sporting News, The Young Bucks opened up about Kenny Omega’s involvement in AEW. Some fans might have considered Omega signing with WWE as a close decision, they were quite sure of what was going to take place.

Matt Jackson added to the conversation to provide even more information about how AEW was initially formed. Tony Khan knew who he wanted and they made it happen. It couldn’t have worked any other way.

“I’ll tell you this right now: Kenny was the missing piece. I talked earlier about how Tony called me originally and got on the phone with him and he told me we need Kenny. We need The Elite. I need the best wrestler in the world and I need the best tag team in the world. That was it. Originally, it started as the three of us and then Cody later came on board. We kind of had to sell him on it because, in wresting, and he’s probably heard a million stories about startups and billionaires investing in wrestling and we all have. We finally, the three of us, got him on board and once he was on board, he was all in and here we are.”

All Elite Wrestling’s first show is scheduled for May 25th and it is already sold out. This sets a new Las Vegas record for pro wrestling for a couple reasons. AEW and Double Or Nothing might have been a gamble starting out, but it looks like they are becoming a very safe bet.