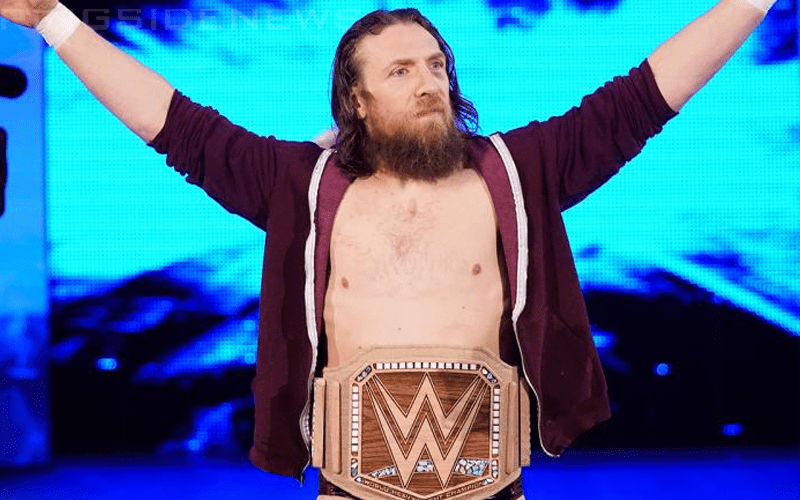 WWE Fastlane will mark the final stop on the road to WrestleMania. Now we know who Daniel Bryan will defend the WWE Title against.

#KofiMania is trending on Twitter and the focus continued to be on Kofi Kingston this week during the SmackDown main event. After Kofi pinned Daniel Bryan to win the match for his team, Shane McMahon came out and made a big announcement.

Shane McMahon said that he and The Miz won’t be the only people getting title opportunities at Fastlane. Because The New Daniel Bryan will defend his WWE Title against Kofi Kingston at the Cleveland event as well.

This news made The New Day break out into celebration, but Daniel Bryan was less than pleased.