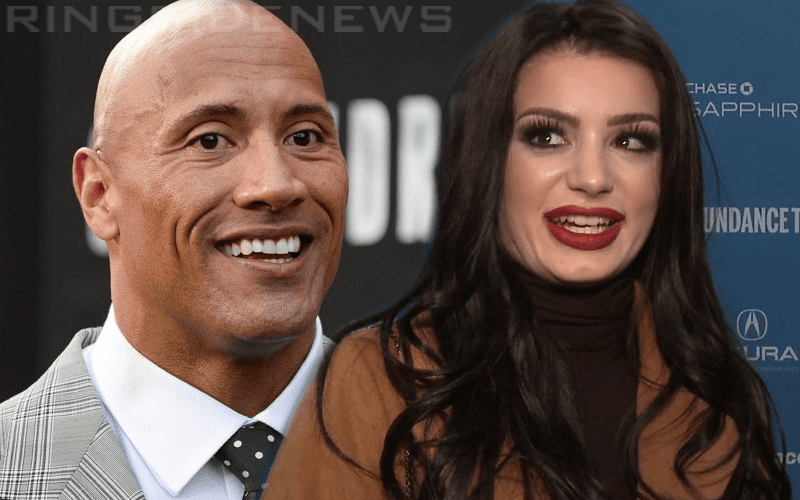 Fighting With My Family tells the rollercoaster story of Paige and her famous wrestling family. It all happened very quickly for Paige, but the journey to the top was a hard one to climb.

Paige recalls the events a little differently, but it was still an incredibly emotional experience to live her dream. Now fans can experience that journey (as WWE wants to tell it) in Fighting With My Family.