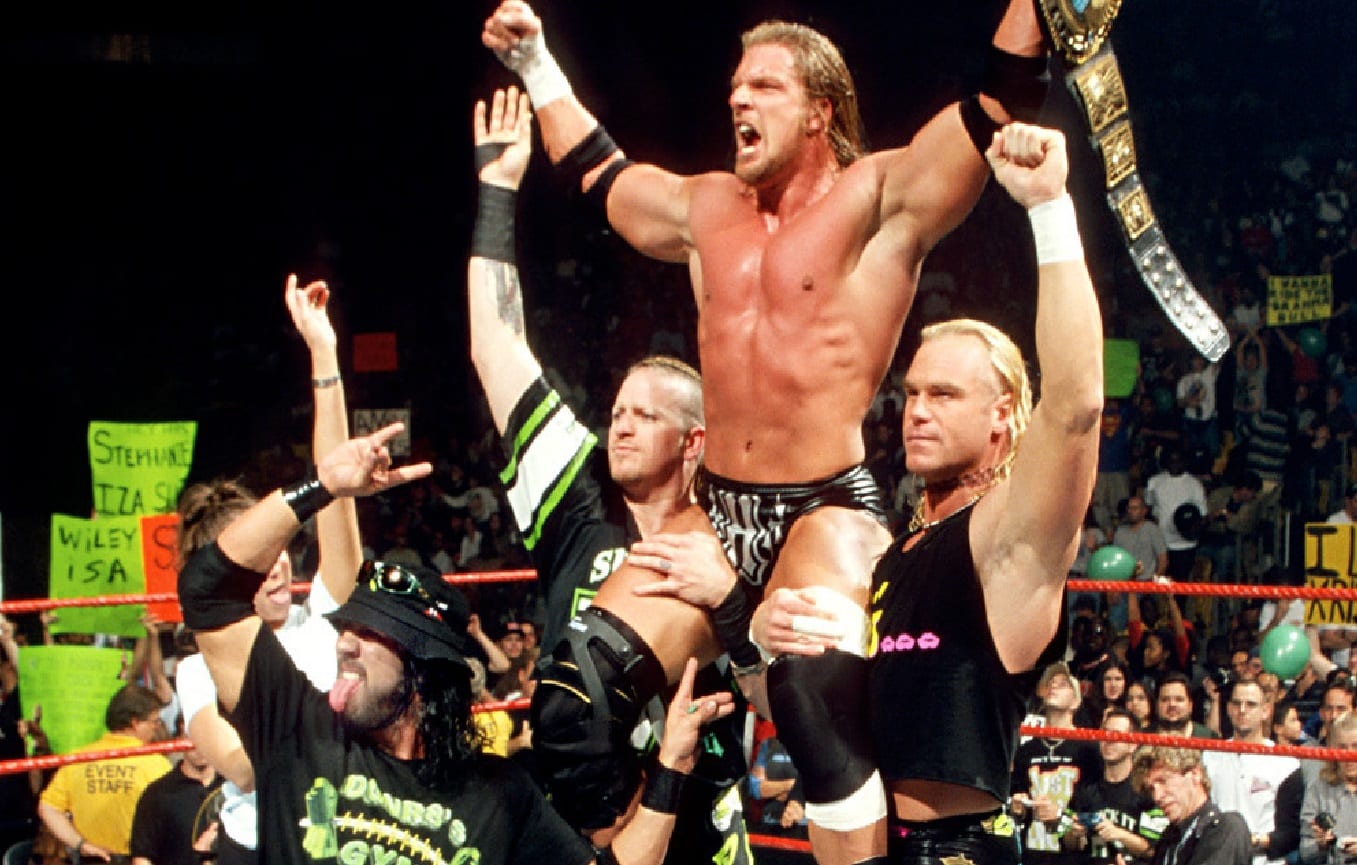 D-Generation X was expected to be announced as members of the WWE Hall Of Fame this year. Not only will this be Triple H’s first HOF induction and Shawn Michaels’ second, but the New Age Outlaws and X-Pac will be inducted as well. So will Chyna and the internet has already reacted.

ESPN broke the news that DX is going to receive an induction this year. WWE will often let other news outlets break this kind of news so it goes right on into the mainstream.

While speaking about going into the Hall Of Fame as a faction, Triple H told ESPN of the induction:

“I think it’s the most meaningful for us all to go in together and to be recognized together. Because I think both groups were [just] as impactful.”

“It’s a funny because DX was something that, before Kevin [Nash] and Scott [Hall] left, at the time we all talked about using ‘The Kliq’ as it was — kind of morphing that into television, since it was so out there anyways. But things worked out the way they did — they left, and the timing was right.”

“Shawn and I still wanted to do it. Vince saw the value in it, I guess, and finally let us go at it,” Levesque continued. “By that point in time I was looking for a heater, and we had brought Chyna.”

The six members being recognized Triple H, Shawn Michaels, Chyna, Road Dogg, Billy Gunn X-Pac. You will notice how Rick Rude is not included in this list which is interesting because of how he was to the early days of DX until he jumped ship to WCW to appear on both Raw and WCW on the same night.