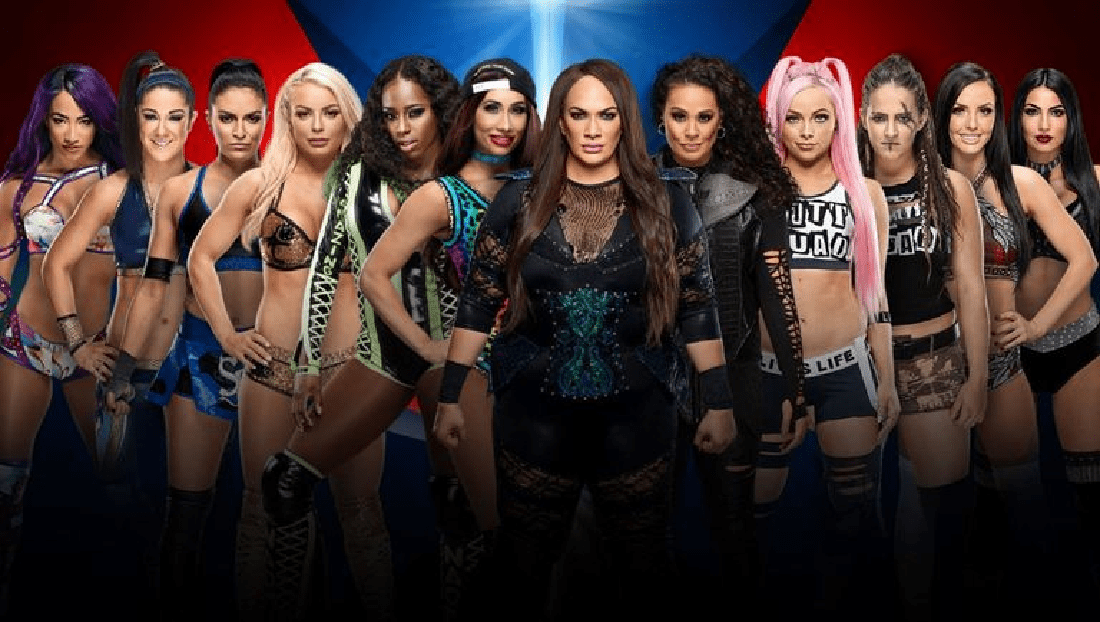 WWE’s Elimination Chamber pay-per-view was a night full of noteworthy events, but the show experienced a big change behind the scenes before it even started. This wasn’t received in the best way by everyone involved.

We have been told that some women in the tag team Elimination Chamber match weren’t happy about this change. They essentially had their match pushed up two hours. Therefore, they had to rush and get ready because they were under the impression that they had more time to prepare.

Everyone ended up getting their makeup all ready and looked their best for the Houston crowd. They could have used a bit more notice though.