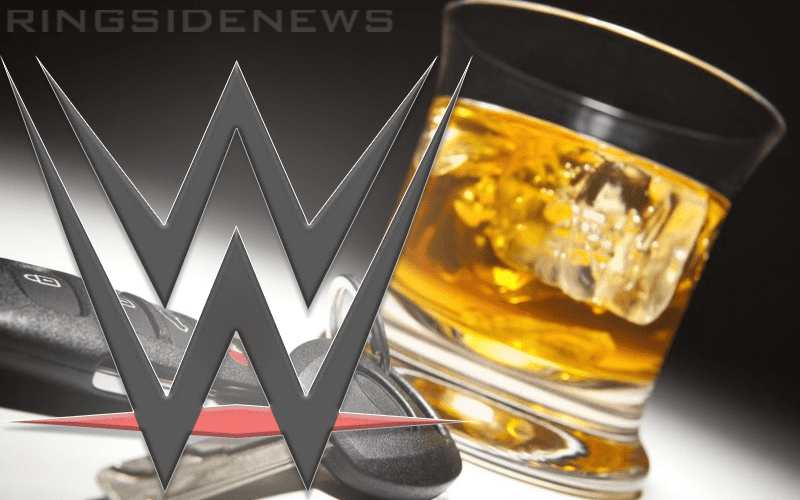 WWE has a lot of employees and not all of them are Superstars. One long-time WWE employee actually helped subdue a drunk driver to show that not all of the bravest people in WWE are in front of the camera.

News S4SA reports that Thomas Gaitan, a WWE props expert since 2006 was able to subdue a drunk driver after a crash. He was able to make sure that the drunk driver stayed around until police could come and get involved in the situation.

The drunk driver tried to stagger away after wrecking his vehicle, but Gaitan wouldn’t have any of it.

“3 in the afternoon on a Saturday and he was comatose. He was gone. (He) picked the wrong neighborhood. I wasn’t going to let him go.”

This is a pretty great story. It’s not too good for the drunk driver, but he had it coming to him in a lot of ways. Thankfully, nobody seemed to be injured by this drunk driver’s decisions.