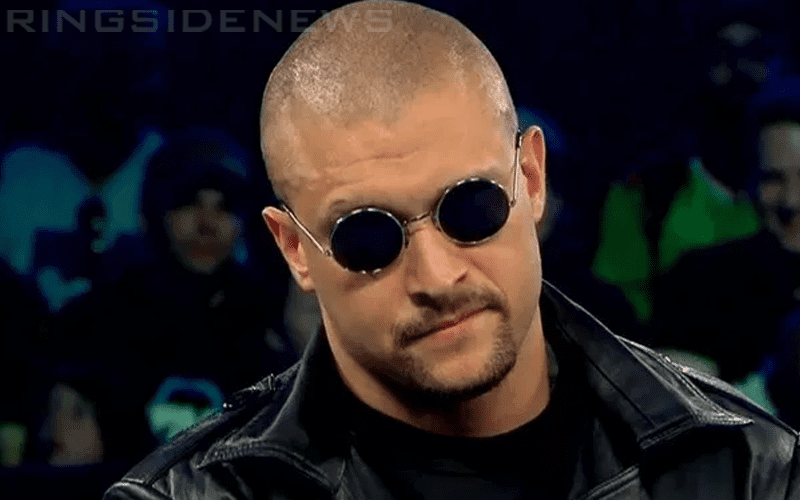 Killer Kross made a big impression in Impact Wrestling upon his debut. It turns out that WWE was interested in bringing him in once they saw what he can do. However, he is glad that he made the choice to stick with Impact Wrestling at this point.

While speaking to Interactive Wrestling Radio, Kross revealed that WWE did try and talk to him. Doubts in his mind that WWE would even know how to use him won out which led him to a decision he is apparently happy with.

“That is absolutely true. Yes [laughs],” Kross said about WWE contacting him after his Impact debut. “Everything happens for a reason. I don’t say this in a negative way but I don’t think people in WWE internally or the fan base would have had any idea how to receive this character if I had went there first with it. That has a lot to do with their general platform and their presentation. I don’t think they would have known how to implement this character.”

Killer Kross could be the kind of guy that Vince McMahon dreams about having in WWE. He is skilled at striking, he can work a match, and his presence is extremely menacing. Kross’ story in pro wrestling is far from over so WWE could always be a possibility down the line. In the meantime, Killer Kross will be applying his trade for Anthem Sports.