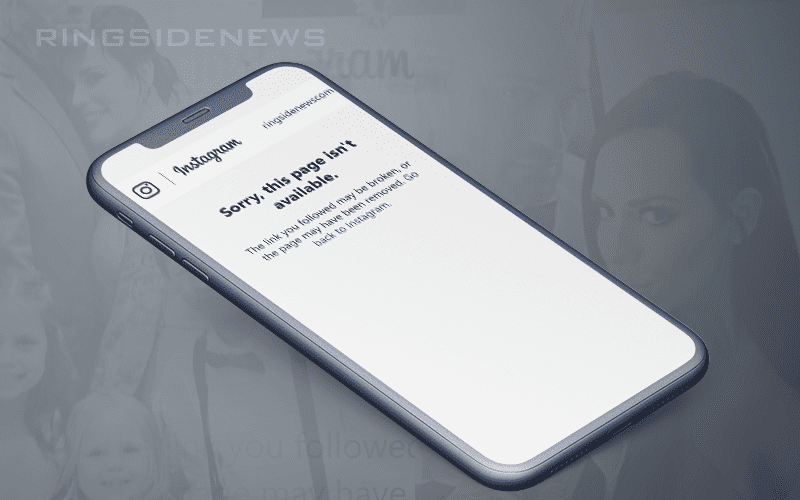 Corey Graves’ commentary during Elimination Chamber was very interesting, especially when it came to Carmella. Graves acted like it was just another day at the office, but it was much different behind the scenes.

Graves’ wife called him out on the previous day for cheating on her with Carmella. Ironically, the Fabulous Glow first in the Elimination Chamber match thanks to a double-pin from The IIconics. We have not confirmed that one had anything to do with the other though.

What we can confirm is that after putting up a few messages about the situation including leaking a text conversation from Corey Graves saying that Total Divas already contacted him, Corey Graves’ wife has now deleted her Instagram account.

It is probably for the best because this situation was only getting worse. We are really hoping for the best possible outcome in this sticky situation.