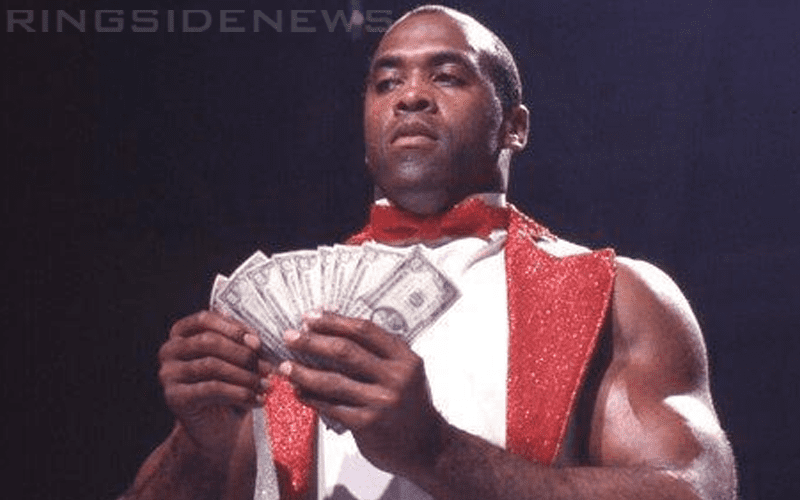 Virgil might be lonely now, but he will always have his memories from his WWE heyday to keep him company. After becoming the Million Dollar Champion in WWF, Virgil was on top of his world, however it didn’t amount to any more title wins with Vince McMahon’s company.

The former WWE Superstar is still very happy about his one title win in the company. He recently sent out a video of said title win along with a very interesting tweet about ending slavery.

“You all forget who ended slavery….. here’s a lesson of how to milk a lifelong career. still pouring in for my grandchildren that I will never have.”

Virgil’s comments might be seen as controversial, to say the least. You can pick apart what he actually meant by this statement all day and we encourage you to let us know what you think he meant in the comments below or on any of Ringside News‘ social media platforms.