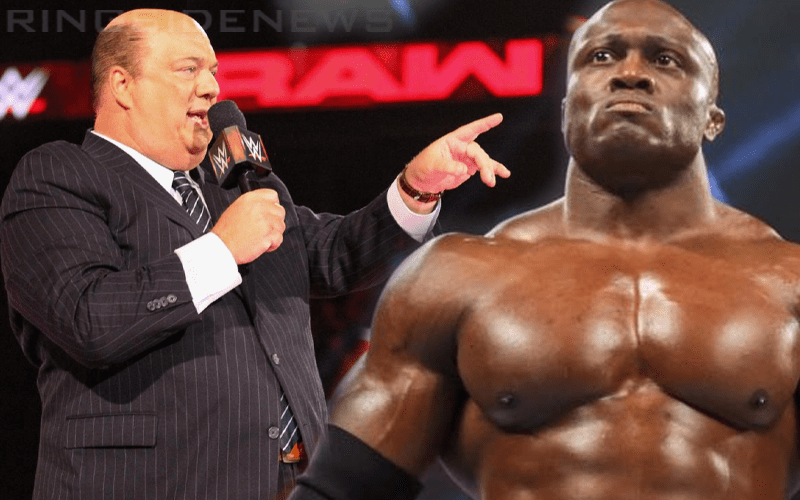 We previously reported that Lio Rush threw a shot at Brock Lesnar through his advocate Paul Heyman. Rush advised Heyman to clutch the WWE Universal Title closely because Bobby Lashley is coming… Heyman took that the wrong way entirely.

Paul Heyman chirped back saying: “I didn’t even know Bobby Lashley was aroused.” This prompted an almost immediate response from Lio Rush.

“At the notion of your client falling to the ALMIGHTY? In the words of Ashford & Simpson … Solid as a rock. #BobbysBitch”

Yes, Lio Rush did end his message back to Heyman by using that hashtag. WWE might not have plans for Lashley vs Lesnar, but you never know what can happen in WWE.